How to Keep Using Windows After April the 8th 2014

For many people upgrading from Windows XP is just not an option for a variety of reasons, others may just choose to keep it. Microsoft will end support on April the 8th 2014 which means there will be no more security patches available. If your staying loyal to Windows XP and intend to keep using it after April the 8th 2014, these YouTube videos will help to improve your security after that time: 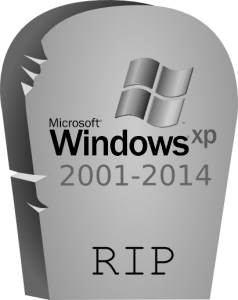 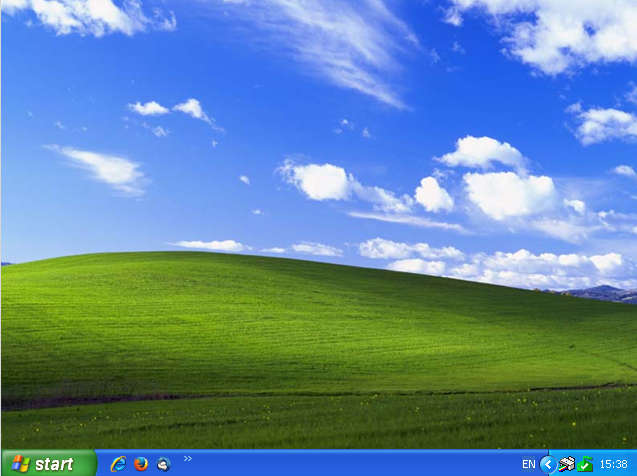 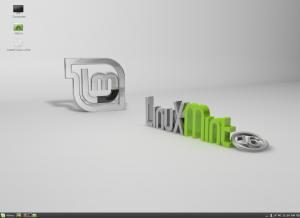 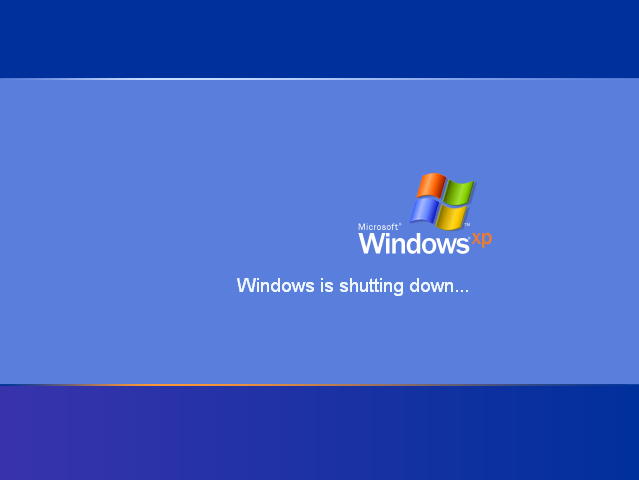